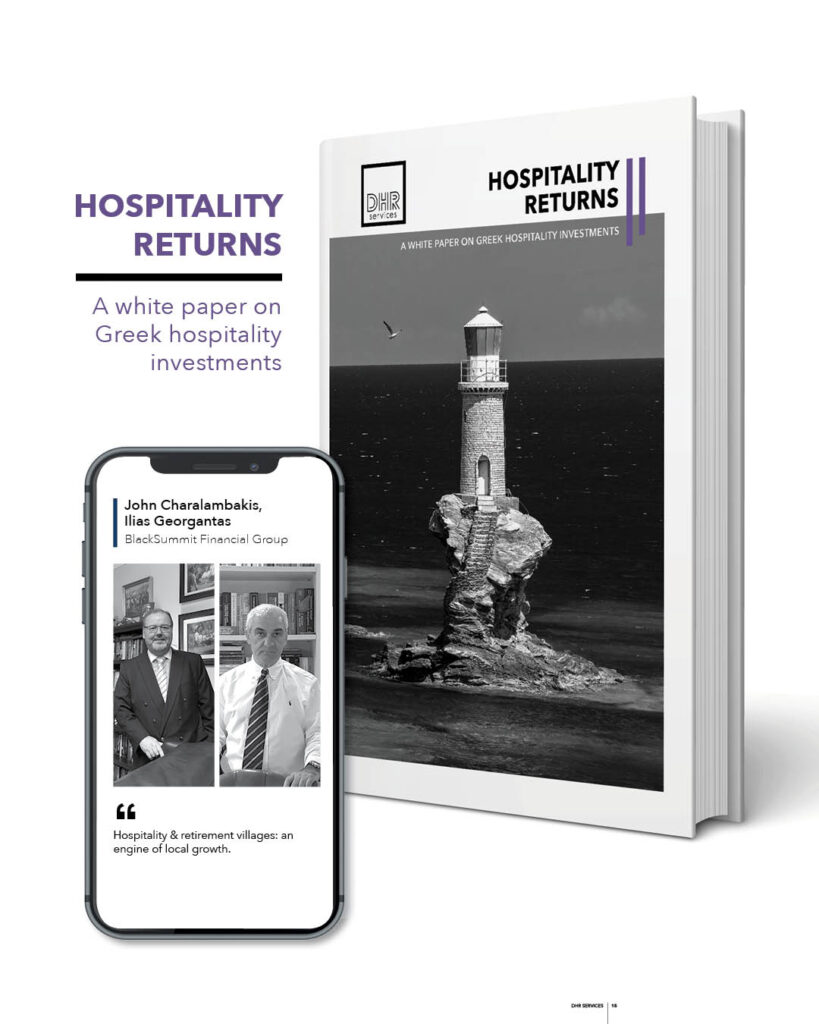 The world is living through a pandemic that has already lasted for more than one year and which will reshape world economies and social behavior for several years to come. Greece has been no exception to this and, although it
has dealt with the pandemic in a relatively successful way compared to comparable countries, its economy — already hit by a ten-year debt-driven recession — has suffered considerably. Its landmark industry, tourism, took a huge blow in 2020 and will be considerably underperforming in 2021.

Despite such an economic blow, investment opportunities appear possible in exploiting the country’s “God-given” advantages. The huge globally emerging market of “Retirement Living” is one of them. Retirement Villages can be a “win-win” case for all involved (end users/retirees, professionals involved, developers, and investors, etc.), providing the economy with much needed liquidity and a multiplier effect that is anticipated to impact the entire region where those villages are to be developed.

Why this “niche” market segment? Because Greece: 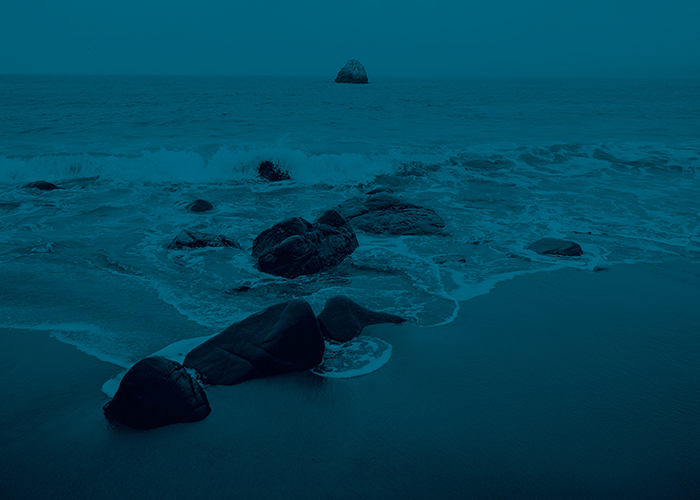 Here are some economic and social advantages related the development of such villages:

Incentives provided to retirees willing to move to Greece are in two directions that
can be implemented or even combined depending on the profile of the interested party, considering that: (a) No visa is needed for citizens of an EU country, Iceland, Norway, Lichtenstein or Switzerland, (b) Non-EU citizens can enter with a “D” type visa, (c) US citizens can enter for 90 days with no visa or with a visa for >90 days. 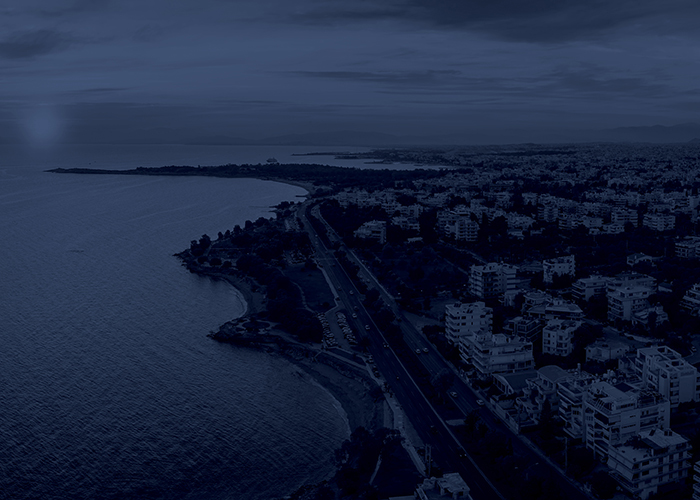 The main incentives are:

The Developer / Investor side:

Product exists, yet the anticipated demand will require new investments as well as refurbishment of existing ones. Developers can look forward to healthy profit margins on properties for sale, and attractive yields for properties that will be leased. Newly, carefully designed projects, will elevate the “retirement facility” product to new needed levels.

Get our white paper free!

This website uses cookies to improve your experience while you navigate through the website. Out of these, the cookies that are categorized as necessary are stored on your browser as they are essential for the working of basic functionalities of the website. We also use third-party cookies that help us analyze and understand how you use this website. These cookies will be stored in your browser only with your consent. You also have the option to opt-out of these cookies. But opting out of some of these cookies may affect your browsing experience.
Necessary Always Enabled

Any cookies that may not be particularly necessary for the website to function and is used specifically to collect user personal data via analytics, ads, other embedded contents are termed as non-necessary cookies. It is mandatory to procure user consent prior to running these cookies on your website. Konstantinos Alexopoulos has been a professional in the Greek hospitality industry for two decades with extensive experience in hotel
management, operation and consulting. He is the CEO of Domotel Hotels & Resorts Group, which has a history of more than 15 years in its current form and a heritage in the hospitality sector which began in 1964. Additionally, he holds the position of CEO at DHR Services,
supporting hospitality brands through his extensive know-how in the industry; both positions are reinforced by his ten years of experience in the construction sector in Greece and the Balkans, which furthered his knowledge of local markets. Having completed his Degree as a Civil Engineer at the Aristotle University of Thessaloniki, he continued with a Master in Science in “Construction Economics and Management” in UCL and a Master of Arts in Hospitality Management in Middlesex University. Furthermore, he has attended two complementary training programs in finance and management at the University of Macedonia. He is a member of the Board of Directors of the Greek Tourism Enterprises Confederation (SETE) and the treasurer of the Board of Directors of the Institute of SETE, a member of the Leadership Committee of the Hellenic – American Chamber of Commerce and holds positions in a number of Boards of Directors of other organizations. After completing her Bachelor in Business Administration (Minor in Science and Economy) at the American College of Thessaloniki, she continued with an MBA in Hospitality Marketing at Les Roches School of Hotel Management in Switzerland and a Diploma of Higher Education in International Tourism “The French approach” from the Universite Paris I Pantheon Sorbonne. She has been running the family owned hotel for almost twenty years, initially as an Operations Manager and later on as General Manager and CEO. She has been a member of the Board of Directors in Thessaloniki’s Hotels Association and has participated as a guest speaker in several lectures and seminars such as Yield Managementin Les Roches (Bluche, Switzerland), and Operations Management Principles and Housekeeping Principles in CMH (Paris, France).